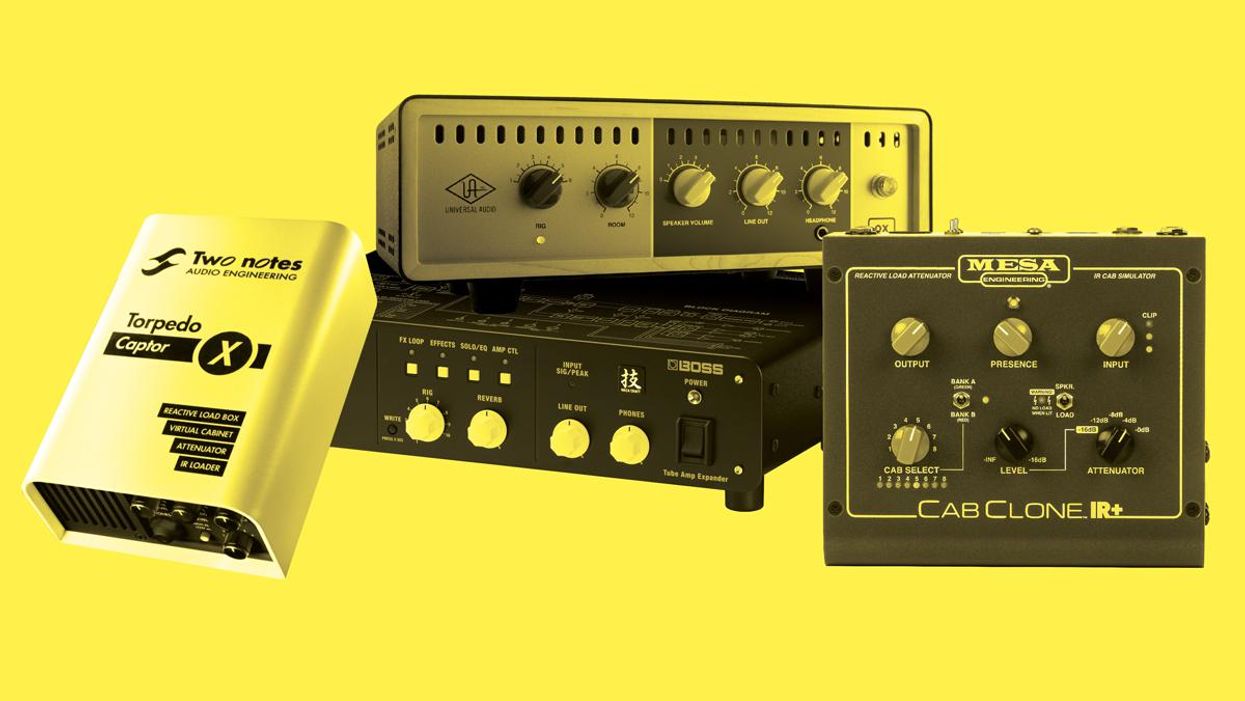 Guitarists have searched for ways to capture big amp tones at low volume since time immemorial, or at least for the last few decades. The quest became more urgent during COVID, as many of us needed to carve out sonic space for remote-schooled kids, telecommuting roommates, and housebound neighbors griping about loud music, not just on evenings and weekends, but 24/7.

Fortunately, solutions are legion: hardware amp emulators, faux-amp plug-ins, and—our focus here—load box/speaker emulators that let you capture the sounds of your favorite amps minus their usual volume. In fact, we’re zeroing in on one particular type of product: load box/emulators that faithfully mimic the sound of a miked speaker via impulse responses.

Speaker impulse responses (IRs) are created by running a test signal through a cabinet and recording the results. The software then compares the raw signal to the sound that emerges from the speaker, and imposes the same coloration on raw, direct-from-amp tones.

Meanwhile, the load box makes your amp “think” it’s connected to a speaker. (Running an analog amp without a speaker load is a quick way to destroy the amp.) The four devices examined here include speaker-out jacks, so you can play through your speaker at reduced levels if desired while simultaneously capturing the direct IR sound. All four offer attractive faux-speaker sounds. Beyond that, prices and features vary dramatically.

During COVID, many of us needed to carve out sonic space for remote-schooled kids, telecommuting roommates, and housebound neighbors griping about loud music—not just on evenings and weekends, but 24/7.

About the Demo Clips

I recorded all clips using a ReAmp, so I could run the identical material through each device without having to worry about performance inconsistencies. Each device is represented by three clean tones and three distorted tones. All were recorded through a Carr Lincoln amp, a Vox-inspired boutique model. The test guitars are a pre-CBS Fender Stratocaster for the clean tones and an ’80s Gibson Les Paul with retro-style PAFs for the crunchy ones.

Exercise caution when making direct sonic comparisons. The available models and effects vary from device to device. Also, since the Mesa CabClone IR+ has no effects, its clips lack the fattening compression and rich ambience of the rival examples. But CabClone users can easily add those effects within the DAW or at the mixing desk. Finally, remember that only the speaker/cab sound is under review, not the amp tone. Results vary immensely depending on your amp of choice. For example, you may not dig the vintage-flavored tube distortion heard here, but connecting a modern, high-gain amp would instantly yield modern, high-gain tones. 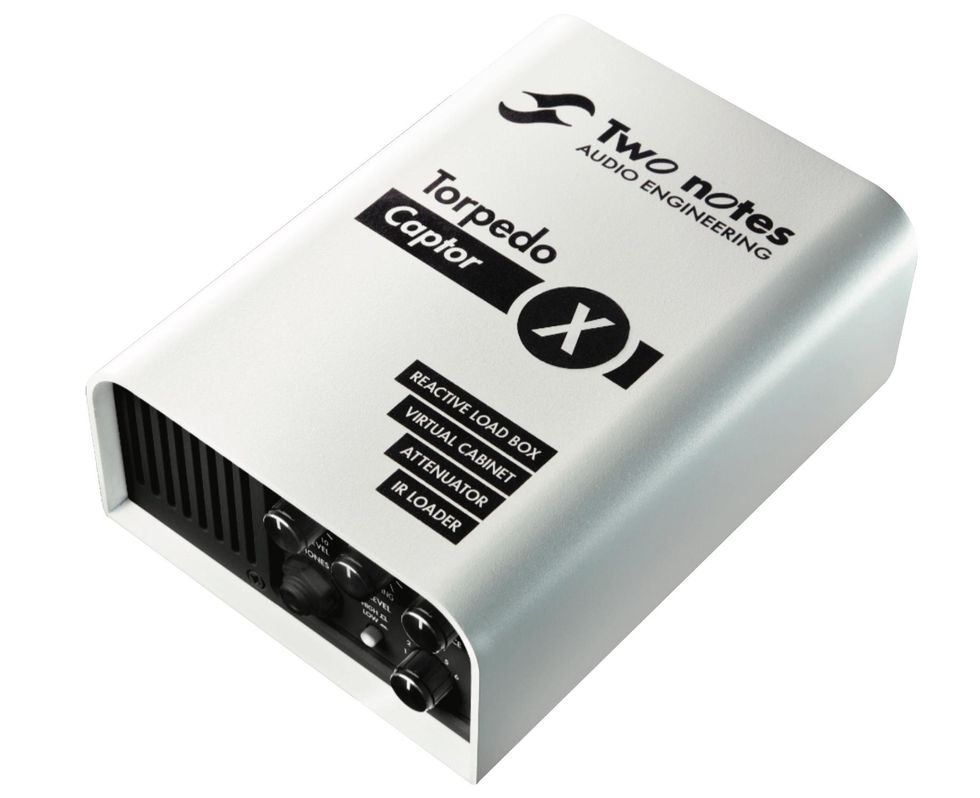 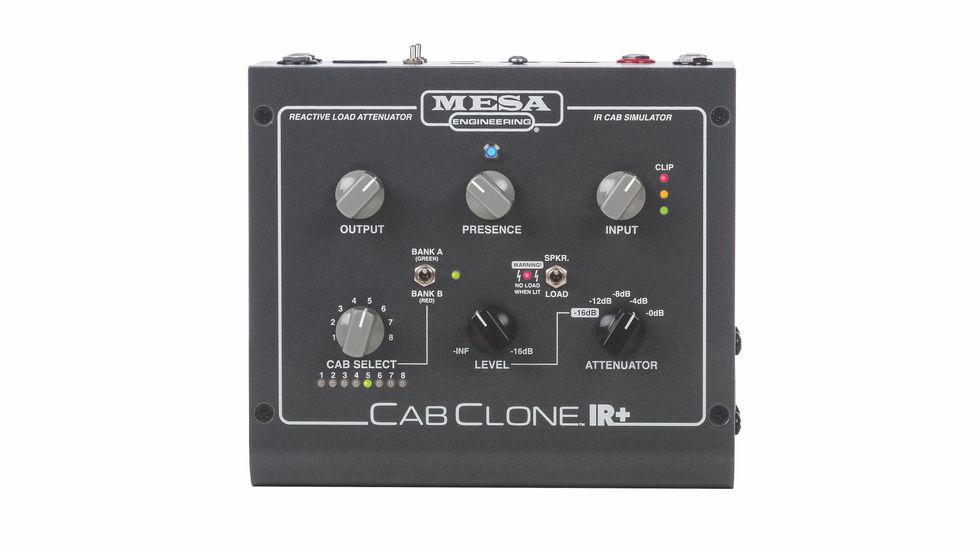 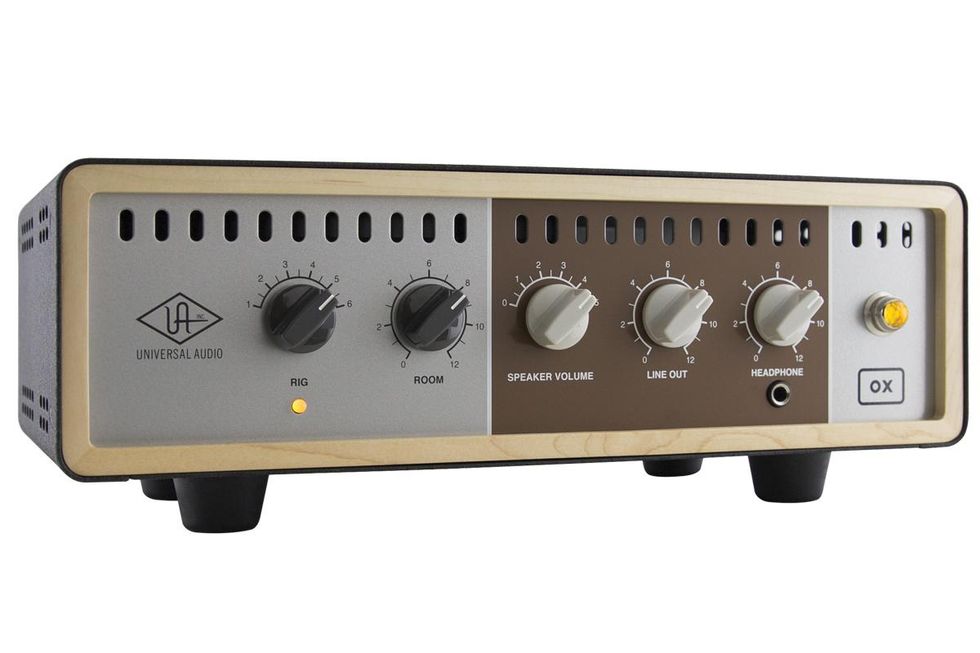